Prepare to be mesmerized at Half Moon Bay in the Turks & Caicos Islands! Whether you’re looking for a beach where you can just relax in a shady spot, float around in turquoise seas, try water sports, or picnic with family, Half Moon Bay is where it's at. This beach is located on the eastern tip of Providenciales and it is one of the most beautiful in Turks & Caicos.

Half Moon Bay is known for its stunning rock formations, pristine shores, and wild iguanas. At this secluded bay, you’ll also find a sheltered lagoon and miniature palm forests. We can’t emphasize this enough, but Half Moon Bay is definitely one of the most scenic locations to spend the day in Turks & Caicos!

Whenever you decide to go on your family beach vacation, you’re bound to have a memorable experience on this beach. Read on for everything you need to know about Half Moon Bay ahead of your visit!

Expert tip: Don’t know where to start exploring the Turks & Caicos Islands? Here’s the best of Providenciales and the 10 best places to snorkel in Turks & Caicos to get you started.

What is Half Moon Bay? 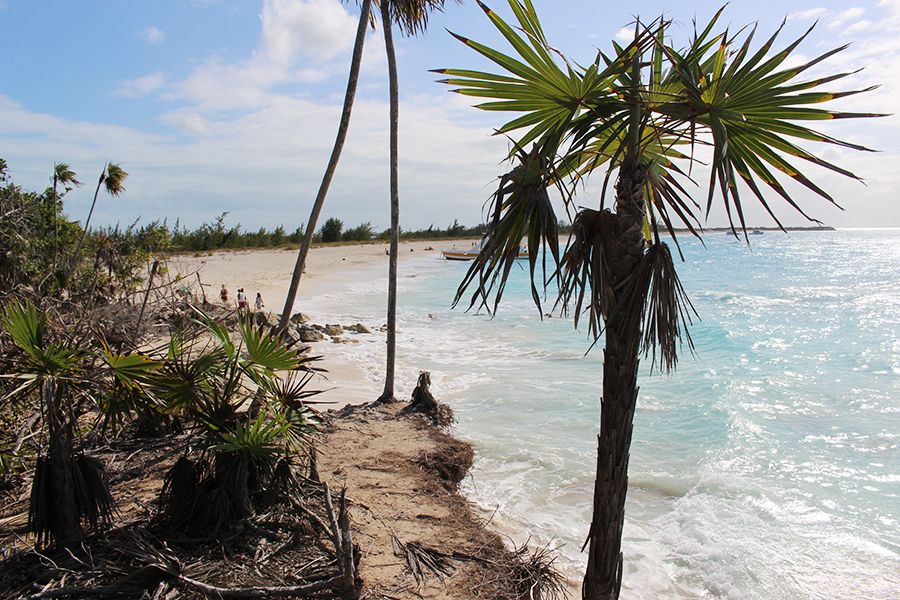 Half Moon Bay is a relatively untouched beach that’s about 400 feet (110 meters) wide. It is located between Little Water Cay and Water Cay, both uninhabited islands. As far as how this beach was formed, it is said to have been a sandbar that expanded over time. The central dune in this area has some vegetation including casuarina trees.

Half Moon Bay is a popular location for locals as well as visitors to Turks & Caicos. This is an all-natural beach that can give you quite the paradisiacal experience. On the north side of the bay, you’ll find the beach with its glistening blue waters. On the southern side, there’s a shallow lagoon. The lagoon is sheltered and the water is clear and beautiful.

Headed to the Turks & Caicos with kids? Try fitting in some of these awesome activities for kids in Turk & Caicos to make the most of your time there. Plus, our Turks & Caicos packing list will make getting ready for your trip a breeze!

Things to do at Half Moon Bay

There are plenty of reasons to visit Half Moon Bay when you’re in Turks & Caicos. Here are a few of our favorite things to do!

Enjoy the beach and sea at Half Moon Bay 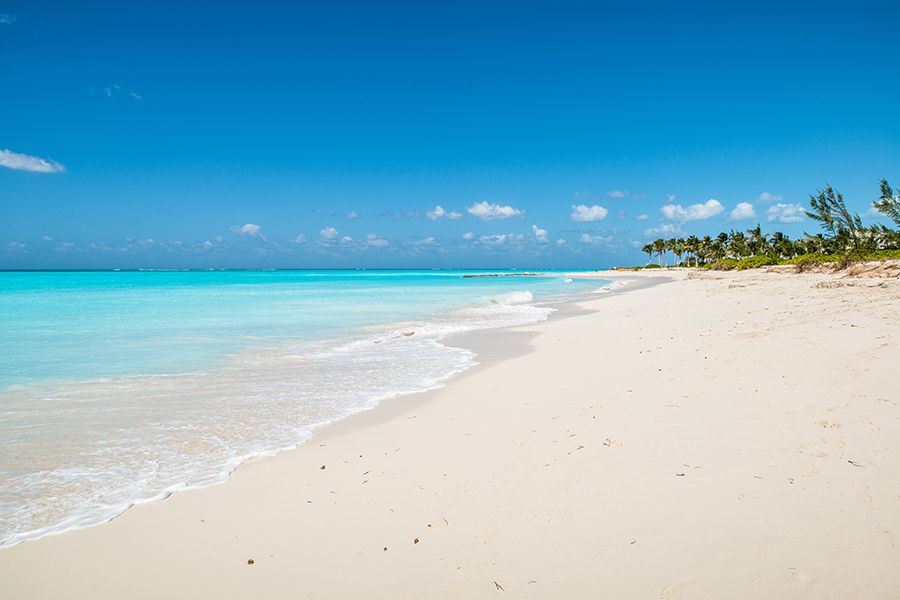 Sand bar beaches really do have a special appeal to them. You can go to one of these beaches like Half Moon Bay in Turks & Caicos and really feel as though you’re stuck on a deserted island in the middle of the ocean. The only difference is that you’ll probably actually want to be there and you’ll likely be in good company too!

Not only is Half Moon Bay amazing to look at, but it's also family-friendly too. This beach is protected by a barrier reef not too far from the shore, so it’ll be perfect for the little ones to enjoy the water too. Half Moon Bay is backed by low limestone cliffs. These are located at either end of the beach and can be cool to look at from a shady spot beneath the trees.

Even though Half Moon Bay is quite near to Providenciales, there’s no development whatsoever. This means there aren’t any amenities either. For this reason, if you’ll be visiting Half Moon Bay with family, you might want to pack a picnic. Early morning is a great time for a picnic because the sun will still be moderate at this time.

Insider tip: Want to spend time on Half Moon Bay during your vacation in the islands? An all-inclusive resort in Turks & Caicos is a great option. At Beaches Resorts, you can easily plan tours to this beach. 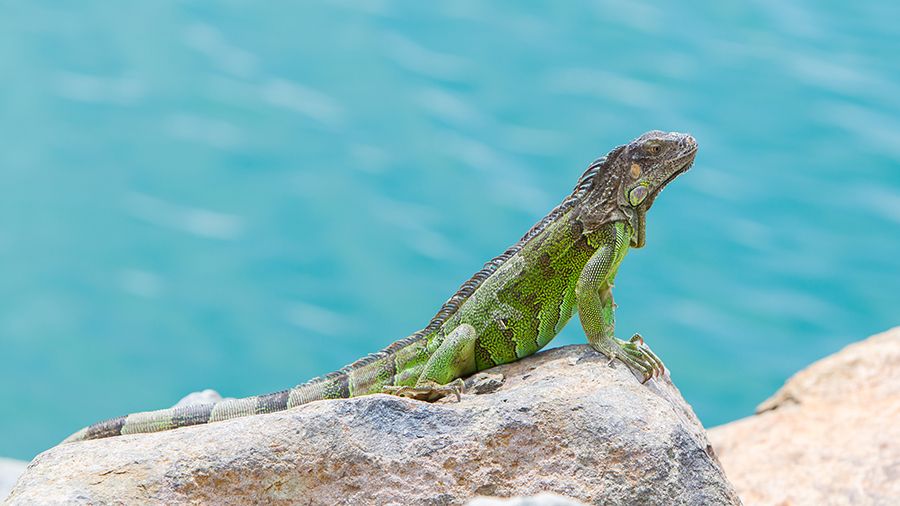 Half Moon Bay and Little Water Cay are two places where you're likely to see rock iguanas up close while in Turks & Caicos. These iguanas mostly frequent uninhabited islands, particularly in coastal bushland and dune environments. They make hollowed-out burrows in the ground or in other limestone areas where they live. While walking around Half Moon Bay, you’ll need to be extra careful and stay on the marked paths. If you do this, you’re less likely to step on the burrows and destroy the homes of the iguanas. You also shouldn’t feed any iguanas you encounter.

Aside from the iguanas, which are critically endangered, you’re likely to spot birds of all kinds in the Half Moon Bay area. Herons, pelicans, and sometimes ospreys can be seen near the lagoon. Shark sightings are possible too. On some days, you’ll spot juvenile lemon sharks in the shallow waters.

Watersports at Half Moon Bay 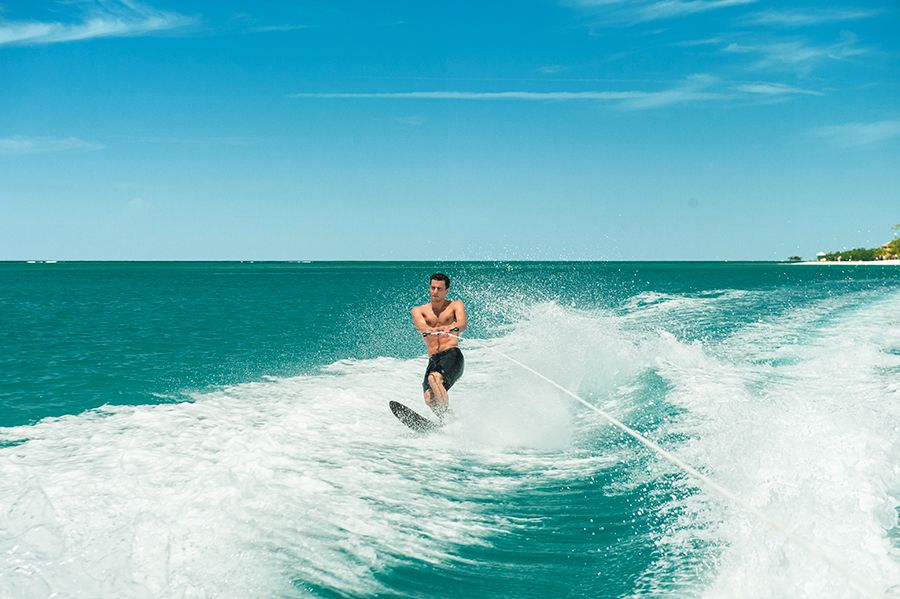 The crystal-clear waters of Half Moon Bay are perfect for any kind of adventure. The water is usually pretty warm here, especially on sunnier days. During a visit to Half Moon Bay, you can head out to explore the ocean with a snorkeling trip or try a scuba diving expedition. If the kids want to dive, they’ll be able to do so as well because the beach is quite shallow.

Good to know: There are quite a few options of boat tours that’ll be perfect for snorkeling or scuba diving offshore from Half Moon Bay. Some all-inclusive family vacations offer free snorkeling to guests and free scuba diving (up to 2 tanks per day) as well!

How to get to Half Moon Bay

Half Moon Bay is a small island near the top of Providenciales. A 15-minute boat ride from Grace Bay Beach, Turks & Caicos can take you to the beach, but there are other options as well. For some excitement, try a kayaking trip or paddle boarding over to Half Moon Bay. It is possible to charter your own boat to get there too or you can sign up for a trip with a local tour or charter company. Many of the tours to Half Moon Bay stop at reefs and beaches around Providenciales for snorkeling.

On a tour to Half Moon Bay, you can expect to spend one or two hours at the beach. Sometimes barbecues are part of the fun, and you can get a taste of the local favorite - conch salad. As part of this experience, you might even get some tips on making this authentic, local dish. Combination tours with Half Moon Bay and Little Water Cay are possible. Try the Turks & Caicos Iguana Island Provo Tour for a fun and unique experience.

What amenities are available at Half Moon Bay?

Half Moon Bay isn’t the typical beach that includes amenities or even bars or restaurants nearby. This is a relatively remote beach that is completely undeveloped. A beach experience at Half Moon Bay will be as natural as they come and if you plan on spending the day here, you’ll definitely need to make plans for what you’ll eat and drink. Bring lots of water and a cooler for drinks.

Many of the tour companies who visit this beach include food, drinks, and other amenities as part of their tours, so you can ask about this before you book. Even if your tour does include these things, you may still want to bring extra water to keep cool. Sunscreen is essential too, preferably waterproof varieties.

Expert tip: The best time to visit Turks & Caicos is between the months of December and March. While in this territory, there are lots of Turks & Caicos excursions and tours that you might want to sign up for including tours to Coral Gardens.

Serenity is found at Half Moon Bay! 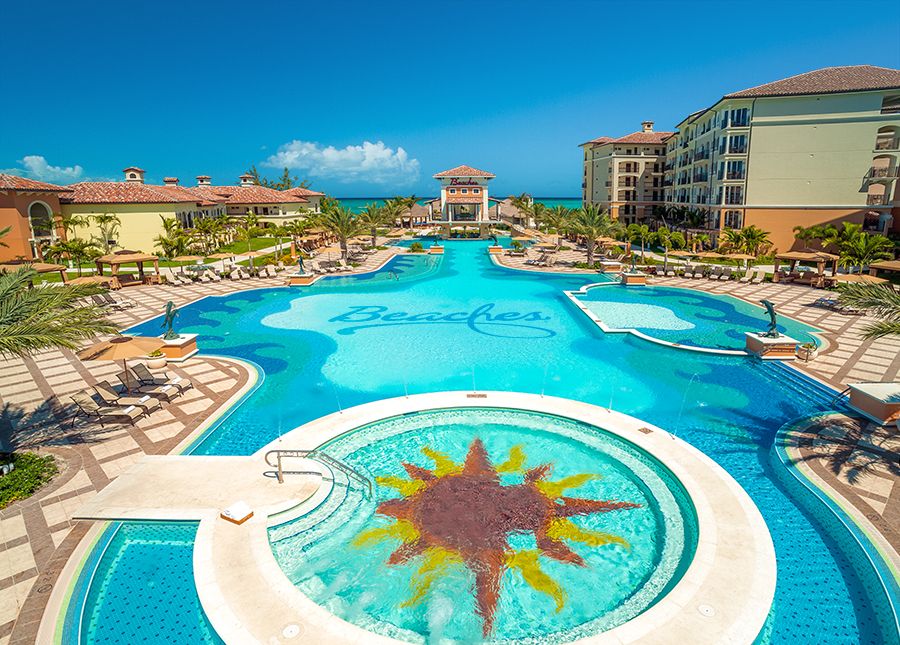 Pictured: The peace and serenity of the Turks & Caicos Islands extends beyond Half Moon Bay to Beaches Turks & Caicos! Your kids will be free to explore the pools, beach, water park, and game rooms, and you can relax poolside with unlimited cocktails at your disposal!

If you’re wondering where to stay while in the Turks & Caicos Islands, go for a family-friendly all-inclusive resort. Beaches Turks & Caicos is one of these and includes a resort water park, Kids Camps, professional nannies, multiple restaurants and bars, spa facilities, and the list goes on. This resort is located beachside as well, so you'll be able to enjoy as much time near the beautiful turquoise waters of Turks & Caicos as possible!

Expert tip: Pristine beaches are just one of many things that Turks & Caicos is known for. In addition to beautiful beaches, there are lots of wonderful things to do in Turks & Caicos. 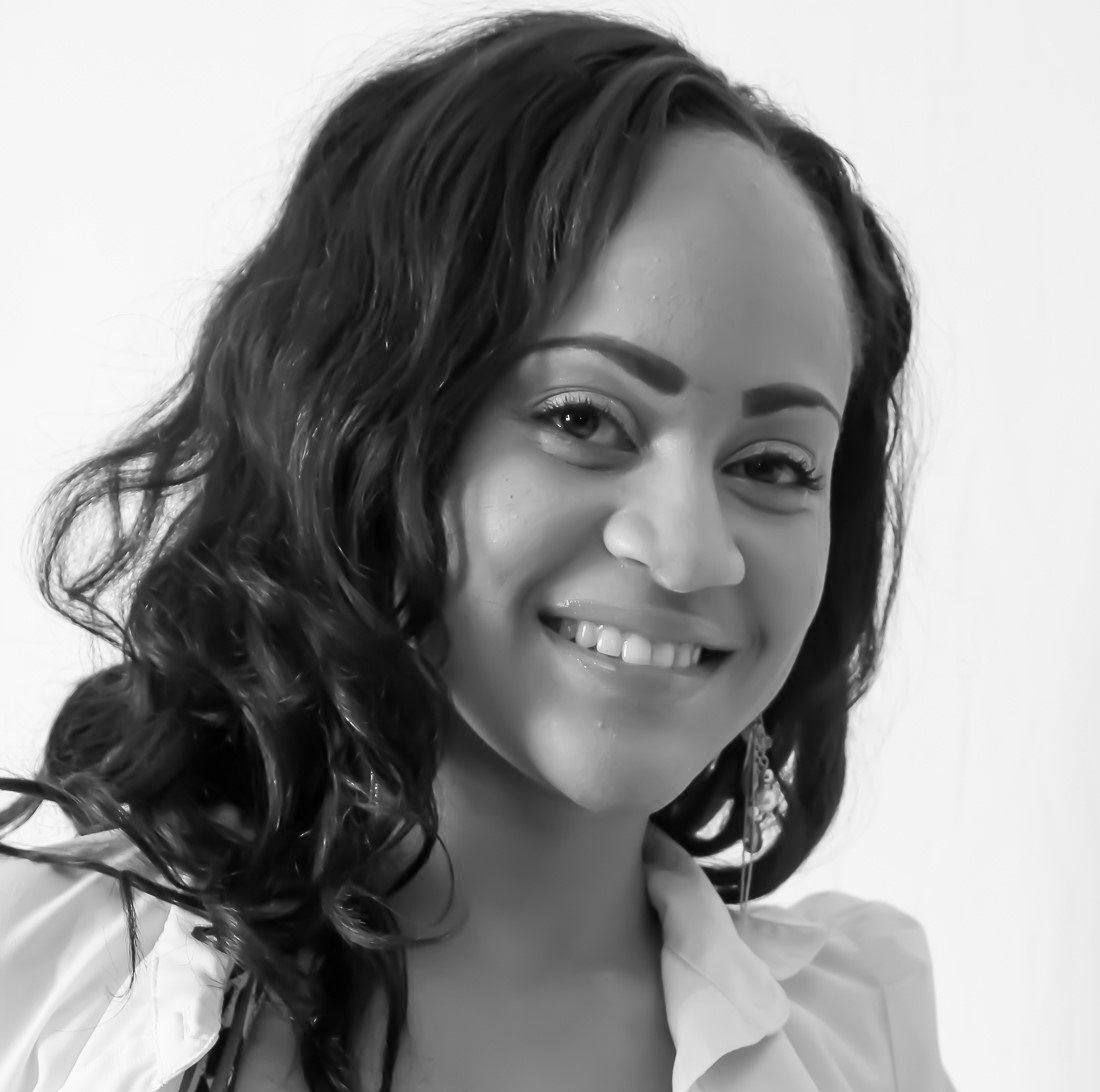